The best players at all ages are struggling, and play with their head down. For over 10 years, CPN has successfully helped players in minor leagues, NCAA, and the OHL to skate faster, stickhandle quicker, shoot harder, and pass with more accuracy while playing in a head-up/chin-up position. The science behind CPN identifies all skate, stick, and body movements–how they interact with one another, and how players can function better without looking down at the puck. CPN has identified 695 singular skill movements allowing players to play faster and safer. Dan’s book identifies the hockey science, the plan, and all required skill movements.

Up to 5 instructors including Dan Selin,

Former Captain of the Sudbury Wolves,
Danny Desrochers joins the other
instructors for these on-ice sessions! 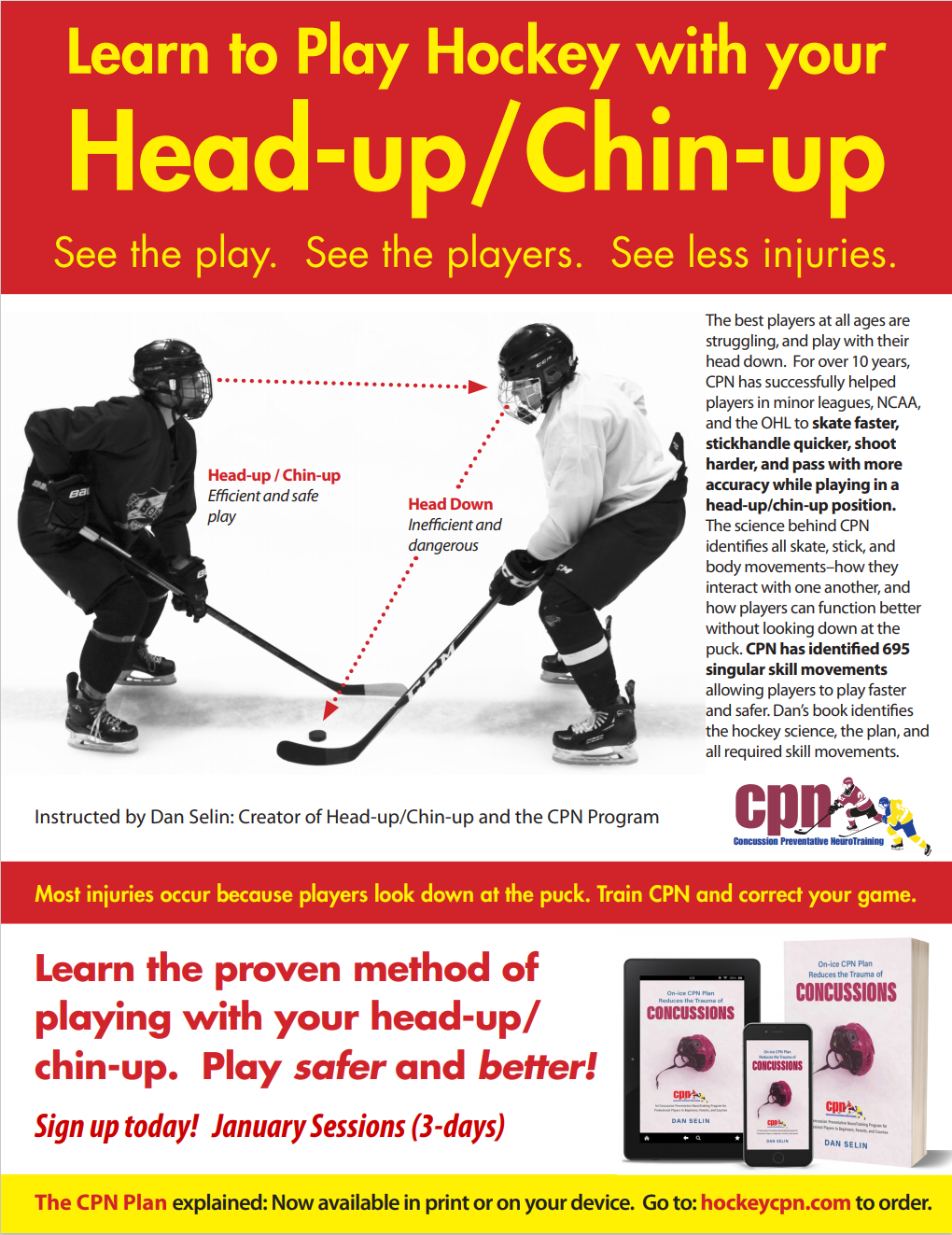 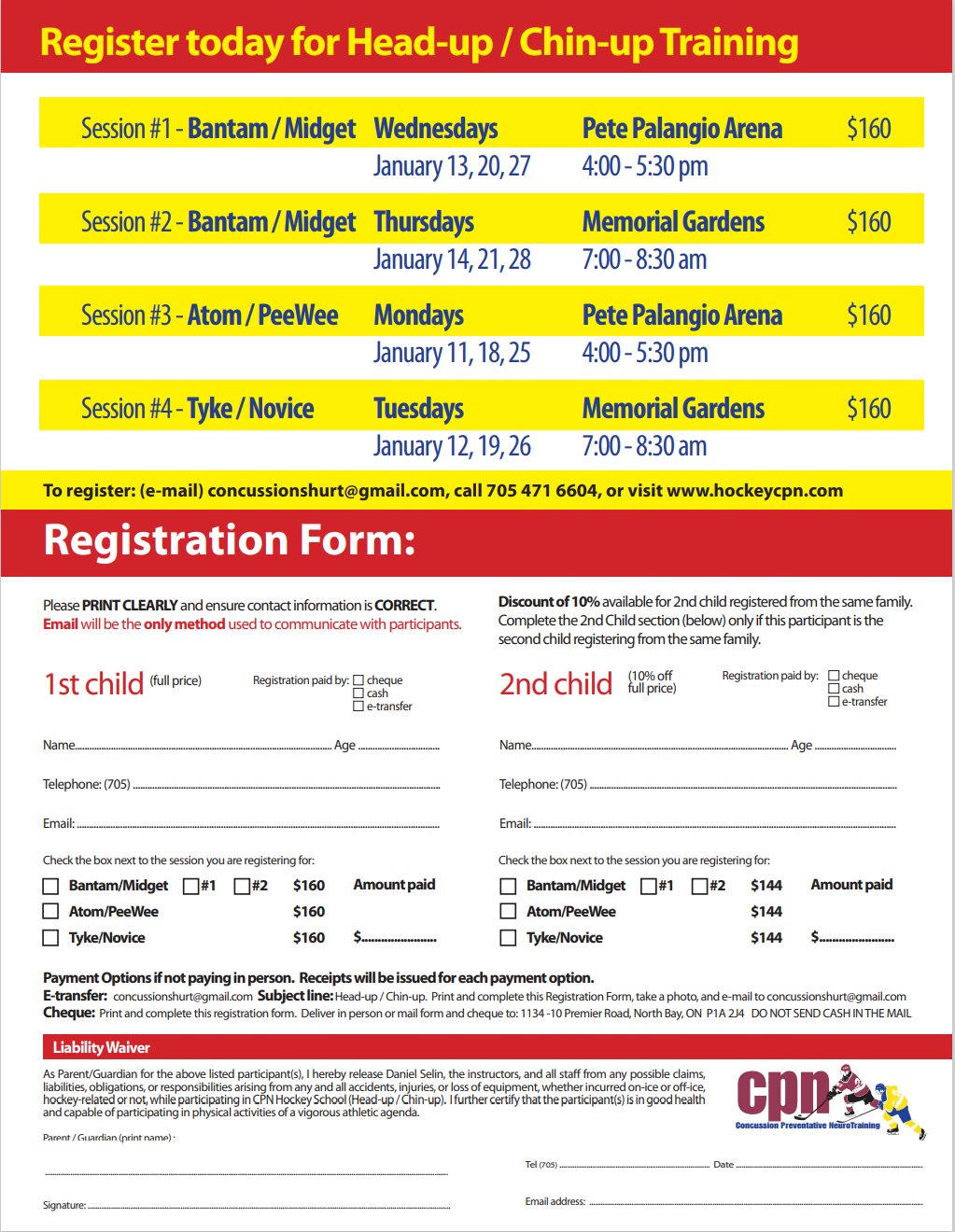 Stay up to date on our latest news, community events and more. Subscribe today with your email.